The project to support the improvement of public policies of Cameroon in respect of the right to decent housing-Phase 2, implemented by CODAS Caritas Douala, aims to :

Specifically, it involves bringing administrative authorities, men and women in the media and CSO leaders to perceive with much greater sensitivity the problems and legitimate interests of victims and / or potential victims of forced evictions. .

The mission, to ACAGER assigned, was to raise the economic and social impact of the evictions (evictions or expropriations) perpetrated during the last 30 years on the families directly affected by the interventions of urbanization, the realization of the infrastructures, the structuring projects and the development, in the city of Douala.
Specifically, it was :

Ngaoundéré faces the risks of flooding and erosion which increase in proportion to its anarchic urbanization (Tchotsoua & Bonvallot, 1999). The flood-prone areas susceptible to landslides of rock boulders and water erosion are partly squatted by the populations who build houses made of temporary materials. Abundant rainfall (between 1,300 and 1,500 mm), concentrated during the rainy season, accelerates flooding and erosion on the hillsides.

Given its location near the Sahel, the town of Ngaoundéré is thus very exposed to the climate change which affect human and natural systems in many ways, disrupting food and water supply, destroying infrastructure, flooding homes, changing infectious disease vectors, eroding livelihoods, and decreasing economic opportunities, especially in agriculture (The World Bank Group, 2019).

The success of efforts to overcome these effects of climate change is often linked to collaboration among stakeholders in exploiting risk information to take meaningful action. It is in this context that the Open City project in Africa is taking place, of which Ngaoundéré is one of the pilot towns.

One of the flagship products of the project is the production of the cartographic Atlas for the resilience and the adaptation to these natural phenomenon more and more exacerbated by the man.

The atlas, in soft and hard copies, in French and English, presents the geographical, human and socio-economic frameworks before characterizing and analyzing the flood and geomorphological risks in the neighborhoods. Each analysis is accompanied by recommendations previously discussed with the populations of each neighborhood. 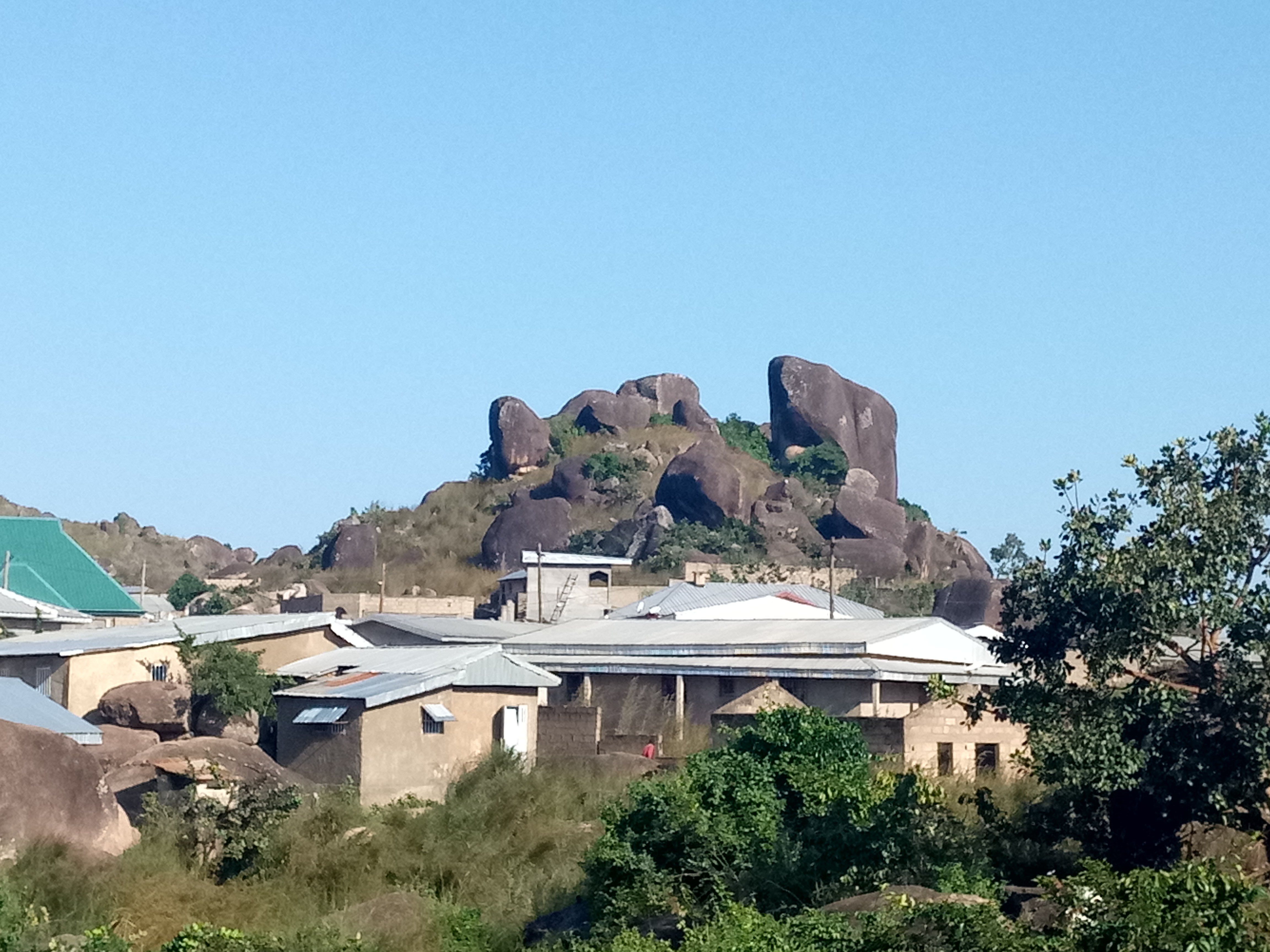 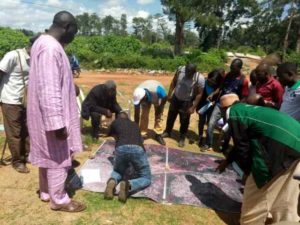 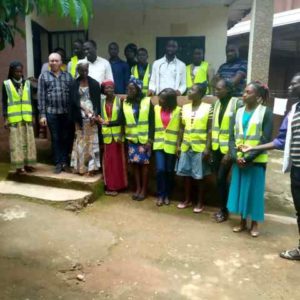 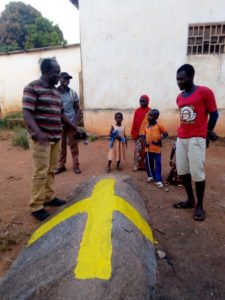 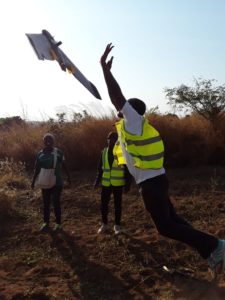 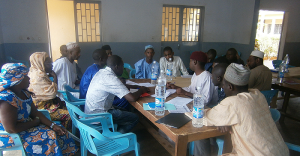 As part of the Growth and Employment Strategy Paper (GESP), the Government of Cameroon has initiated and obtained funding from the European Union for the implementation of the Productivity Improvement Program. agricultural sector, a support component for the development of the dairy sector (PAPA/ADFL) whose area of ​​intervention is the three northern regions of Cameroon. To allow a better follow-up of the activities of the program in order to reach its results, a mission of elaboration of the situation of reference of the project was entrusted to the Association for the Cartography and the Resource Management (ACAGER) . 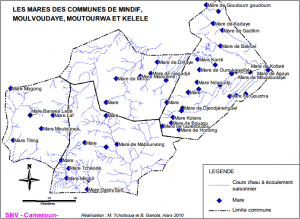